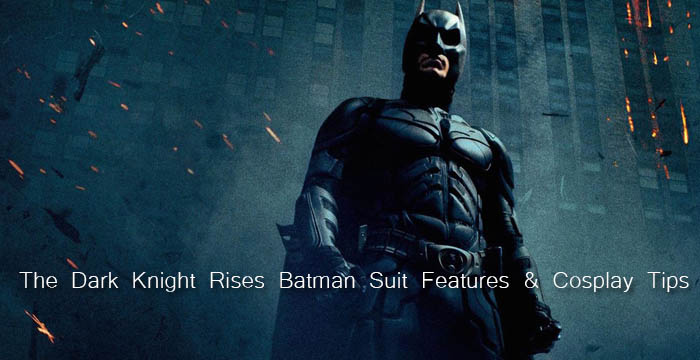 Directed by Christopher Nolan and co-written by him and Jonathan Nolan, his brother, the Dark Knight Rises is a superhero film of the DC studio released in 2012. The movie is the last sequel to Nolan’s The Dark Knight. The story is based on the DC fictional character Batman. Christian bale has acted as Bruce Wayne or Batman in the film with other superstars like tom hardy, Michael Caine, Gary Oldman, etc. The story depicts how 8 years later, after the incidents of the dark Knight, indomitable Revolutionary bane compels Bruce to adopt his duty as Batman and rescue the Gotham city from a nuclear war.

If you are willing to know more about the character of Batman and his iconic batsuit continue reading below. 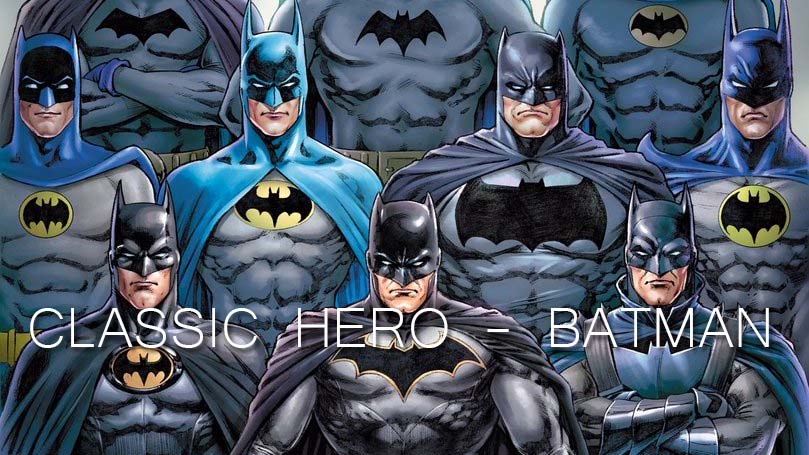 Batman in all the movies the appears produced by DC comics has been given a specific cosplay which is known as the batsuit. The suit has been the same, but with certain modifications every time Batman appears in different sequels. In general, the suit comprises a grey bodysuit, with an emblazoned chest and a stylish dark bat sometimes without or with the yellow eclipse around it. Also, Batman carries some blue back accessories like gloves, scalloped cape, boots, ultra belt containing multiple gadgets and a cowl having ear like projections,

The batsuit is meant to conceal his original identity and himself. Also, it’s meant to fight with criminals without letting them know who he is. Almost all the versions of Batman’s costume in all the sequels so far have adopted any form of body armour, wingsuit cape, powered exoskeleton, night vision, inbuilt reality computer, gas filters, etc. to protect himself and fight effectively.

Features of the batsuit

In the last series of the sequel, that is the Dark Knight Rises, the Batman’s costume has been made of tough kevlar plates on a fiber that is sunk into titanium and then is divided into several pieces of armour for giving greater mobility.

The cowl of Batman’s costume which in the previous series was attached to shoulder and neck has been separated, allowing Batman to swivel his neck freely and make easy movements without having to move the upper torso. To prevent any enemy from removing the cowl, a strong passage for electricity has been made. This helps Batman protect his identity. The lenses of the cowl are equipped with several vision modes like night Vision, infrared vision, and ultraviolet Vision. 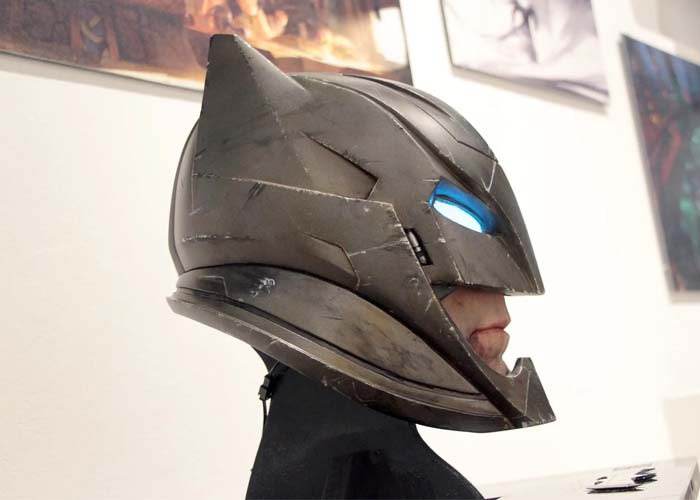 As the costume has been designed by various artists in the sequels, the detailing of the batsuit has changed. The batsuit of the last sequel to the Dark Knight, the ends of the cape had sharpened blades that Batman made use of to slice through the corrupted, unethical bureaucrats.

In some sequels like in the Dark Knight Rises, the gloves have been given the power of being capable of launching the scallops as projectiles. Also, the fingertips of the gloves had electric shockers used to regulate the structure if the cape. 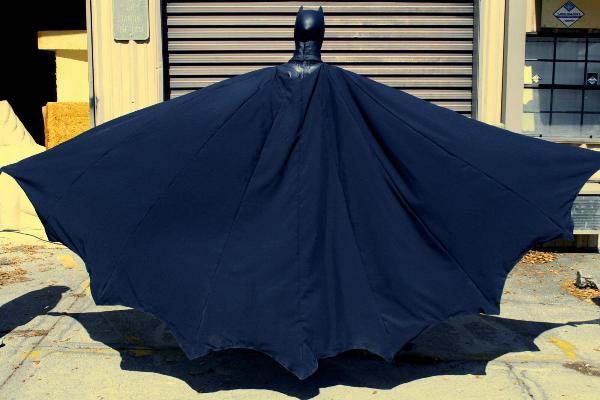 The design of the boots is that of the tactical ones, but in the series, they are made from lightweight rubbers which are much more flexible to allow full movement of legs and toes while fighting. Also, the bottom of the shoes has been made as a flexible split sole design which is well textured.

Most characteristic prop of Batman is his ultra belt whose exact contents are unknown, but gets changed according to his requirements. Batman’s enemies are highly curious to find out what’s inside this belt since they believe if they can get hold of it, their powers will increase considerably. But the belt’s compartments can only be opened by Batman. 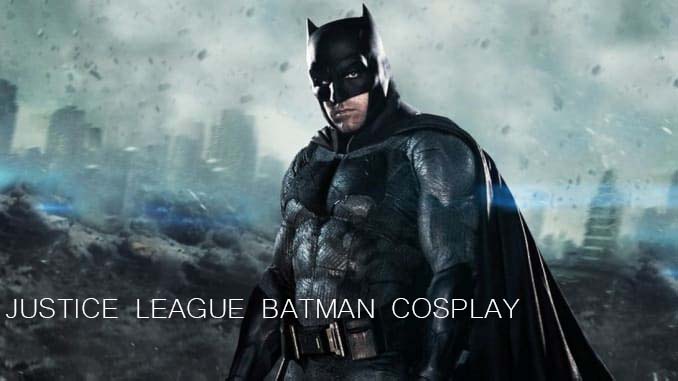 These were the specifications and batsuit features that we can see in the movie the Dark Knight Rises of 2012. Apart from these modifications in the Dark Knight Rises, the fins on both sides of the batsuit’s gauntlets have been made retractable and can protrude outwards as projectiles. The emblazoned chest has been made smaller comparatively and is divided in half across the pectorals. Also, the new modification has enabled the inbuilt retractable cape to be stored behind the shoulder blades in compartments. The batsuit’s sonar Vision enables emitted signals from mobile devices to be transformed into images. Upon conversion to images, transparent lenses cover Batman’s eyes so that he can view the images.