Before there was Peter Parker’s spiderman but now with the hit Miles Morales animated movie, Spiderman: into the spider-verse, there’s another teen Spiderman. Continuing the trend, there’s a new PS5 game scheduled to be out on spiderman Miles Morales. 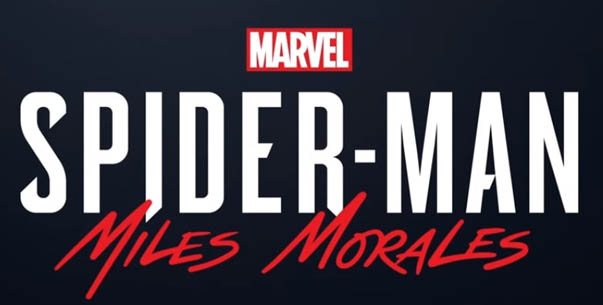 There’s a lot of expectations already since it’s the successor to PS4’s Marvel’s Spider-Man. But what viewers should know first is that it’s certainly not any sequel of sorts even though it is set right in the very same universe. There’s not much information outright about the game itself. There’s just one trailer that has been released. You can check it out on YouTube.

Although Insomniac Games’ creative director Brian Horton has indeed talked about this Spidey game as well as how it’s going to be stunning to just play on the brand new PS5. It was Brian who suggested that it should be Miles who should get included in the very same universe where Peter exists. For those who don’t know, he was also PS4 Marvel’s Spider-Man’s creative director. Brian has further said that Miles brings a more multi-cultural background which reflects a better and more diverse world. He says that because of that he made sure to give him a whole new game altogether which would have new villains and new set-pieces.

The game and PS5

Miles’s game is situated in Harlem. It’s where he stays now and then events of the game begin a whole year after that of the first one. A battle breaks out between a criminal with some serious high-tech gang and an energy-corporation just before Christmas-break and there’s snow in New York of course. But it is Harlem, Miles’s home where the major battle is going to be fought.

The game developers Insomniac Games want to properly demonstrate just how powerful the PS5 is with this new game. Brian has said that there’s will be 3D audio, almost negligible loading-time, and ray tracing as well. There is also the DualSense Controller which will make the entire experience easier. With Miles’s story, viewed will feel and see things in a whole new way. 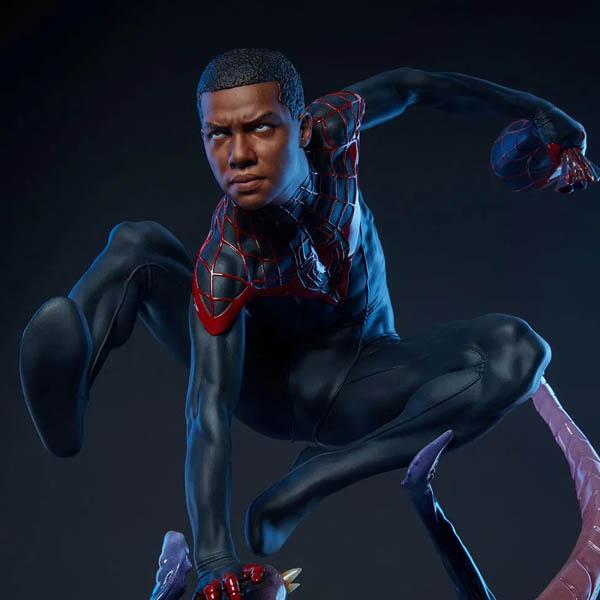 Miles and PS5 will take you on a whole new journey. But if you can’t wait for the game and want to cosplay him now or maybe get ready with the suit so that you can wear it later on then, here’s how you can make it:

Now, making Spiderman Cosplay suits are hard because it’s a full-body thing where even your face is covered. So the advice would be to simply buy one of your sizes online. You can make it but it will be a lot of hassle and effort. In the end, you might not even be fine with the product which will then hamper your fun.