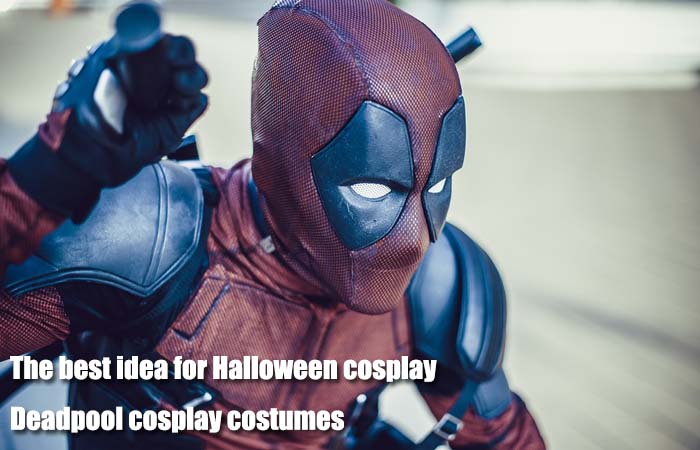 We cannot deny the fact that the anime characters are cute, gorgeous and powerful. They are always good looking in their own ways. Many of us love to imitate those characters at the time of Halloween or cosplay parties. Dressing up exactly like the characters of web series, movies or anime is known as cosplay. Cosplaying is rich in fun and entertainment. Many people prefer to cosplay marvel characters because of their unique features. It is a special ability to emulate the character in an accurate manner. This accuracy will bring a lot of awards and praises. There are also many people who go to the cosplay party just to get a picture clicked with those characters. The world of cosplay is really an interesting one where people of all age groups come under a single roof for enjoyment.

We believe that all Marvel fans would have experienced a surprise this year and it is really reliable that 2019 is the most amusing year of the Marvel era. The new series to infinity war has started to reveal the real potential of all marvel heroes where all of them want to destruct Thanos desperately. He was the one to wipe off the half of the universe. There are few heroes whom marvel fans missed in previous parts with ultimately get united with the present heroes. The main aim of all heroes is to obtain the mad titan and save the universe. 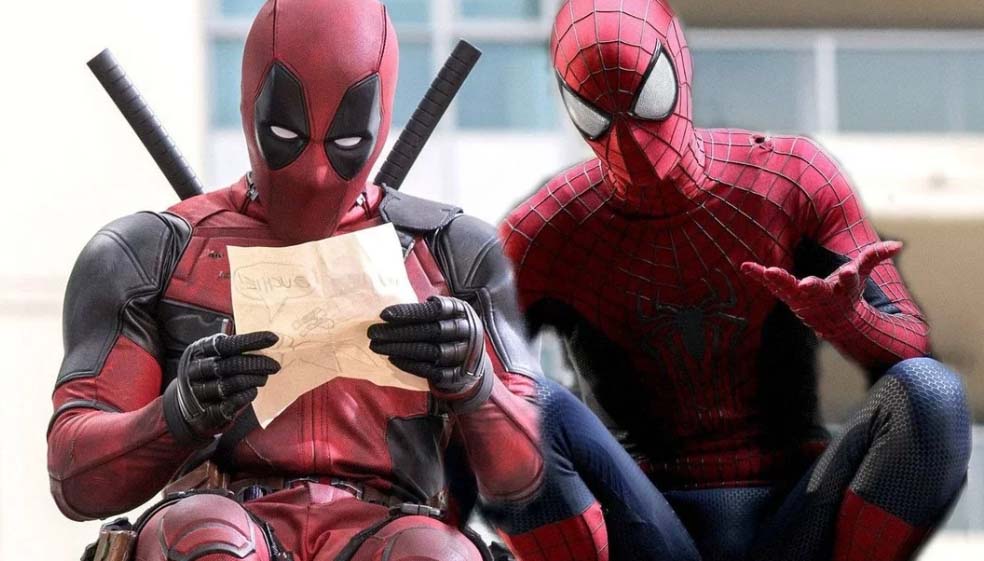 You can buy a cosplay costume in a store or online. These cosplay costumes are available in all the price ranges. You can also buy the clothing material and hire a designer or tailor to design it. Such suits consist of full armour details, authentic jewellery of character, and armaments. If you can give a try by yourself you could also end up in doing one of your own choices.

Deadpool is one of the Marvel characters who possess a special ability of superhuman healing factor. This was obtained from the mutant Wolverine. It has given him the ability to regenerate the damaged tissues in the body with a great higher speed and much more efficiently than an ordinary human being. The injuries like slashes, puncture bullet wounds and burns are healed at the rate of seconds. He was endowed with these abilities only at the time of gene therapy to cure his cancer. This particularly has become a reason for his scattered skin.

He also shows a high resistant to powerful drugs and toxins but he may be affected on exposing himself with certain drugs such as tranquilizers in large dosage. His healing factor is also extended with his immune system. Deadpool has also established a relationship with death which made him immortal.  Deadpool has mastered all the unarmed combat techniques. He is the most skilled fighters in the Marvel world. He is also highly skilled blade weapons including firearms. He has good communication skills. It is very difficult for the opponents to predict his steps. He is highly unpredictable.

The first step is to create the Deadpool costume‘s mask. You can take a red cotton fabric and cover it around your head. You can mark seam along the face cut. Make sure that the red fabric that you buy should match your skin tone. It is also most welcomed if you use a pillowcase or t- shirt. Cut the outline of the marked fabric using the previous cotton fabric as overlap. This step would help you to remove the excess fabrics. You can also use a ruler to draw a vertical line. Use a glue gun to apply glue and wait until it dries out completely. Press it down to make it firm. You can repeat the same steps for the other side of the vertical cloth.

Now try it to cover the head, make sure that it is fit and comfortable. You can cut the eyepieces of the plastic mask and cover with leather. This would make the eyes of Deadpool. You can also draw up the cheekbone with the marker using the slight angle. You can also wear a fingerless black gloves and black tactical boots. Complete your attire with the ninja weapons, toy grenades, and guns.